Develop Mastery in Your Comedy Writing in a Single Weekend

For over 10 years, Jerry Corley and the Comedy Clinic have become the leaders in giving the comedy writer and comedian a comprehensive understanding of how comedy works and why people laugh.

WHAT YOU WILL LEARN

Since starting the Comedy Clinic over 10 years ago, I've wanted us to create a course that really drills down to the powerful fundamentals of comedy writing. This two-day intensive class will have you writing solid jokes on your own before lunch on Day 1. By the end of day 2, you'll be able to confidently and effectively add humor to any style of presentation you're currently working on.

People travel from all over the World to take Jerry Corley's Comedy Writing Workshops, because Jerry takes the mystery out of comedy writing by giving the artist a science-based understanding of why people laugh and gets you writing immediately. 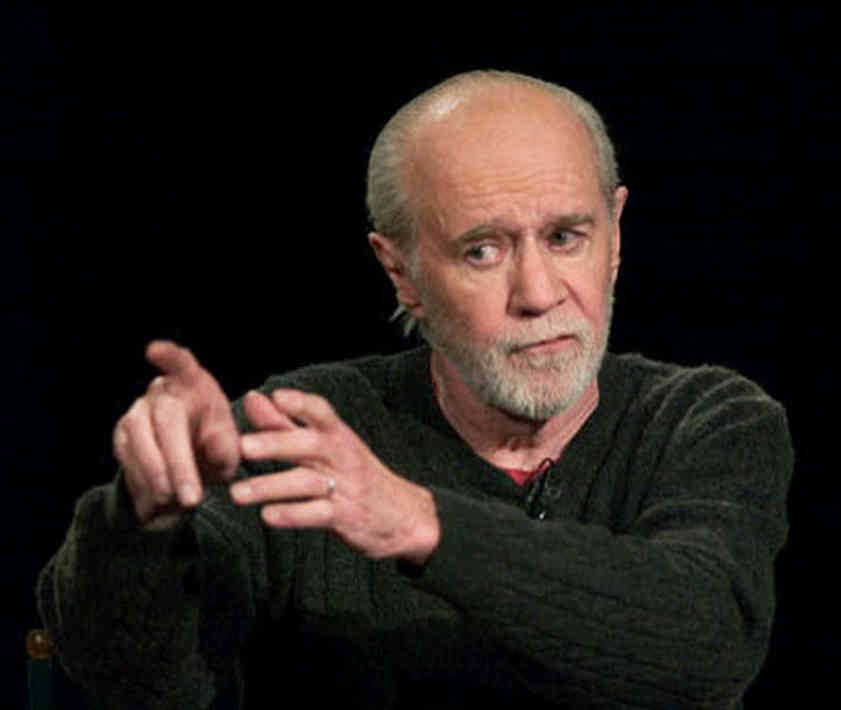 "I know with 98 percent accuracy a joke is funny before I step on stage... because it contains all the elements necessary for a joke to be funny."

Learn the 6 Elements necessary to make a joke funny.

NEVER RUN OUT OF IDEAS

You'll learn that with the Comedy Material Generator you'll never run out of ideas or inspiration again! If you're staring at a blank page, simply choos a technique and your inspiration will receive an instant spark of adrenaline!

Understanding WHY is the key to understanding comedy. If you understand why humans laugh by knowing the triggers that make them laugh and you combine that with the structures to pull those triggers, you are are your way to mastering your comedy writing.

For years people like Jerry Seinfeld, Lucille Ball, Steve Harvey and countless other comedians and critics have held to their belief that comedy can't be taught, that you either got it or you don't.

New advances in Neuroscience and Psychology now prove what Jerry has held to be true for 30 years; Comedy, both structure and craft CAN BE TAUGHT and therefore CAN BE LEARNED!

Jerry Corley, author of Breaking Comedy's D.N.A. which has been called "the best book on comedy writing, bar none."

Jerry is founder of the Comedy Clinic has been a professional comedian for more than 30 years. Corley spent 8 years writing for The Tonight Show with Jay Leno and has been teaching comedy writing and performance for nearly 10 years.

Jerry has also written and executive produced a major motion picture called Stretch and has written for multiple comedians, publications and currently speaks around the World

As the founder of the Writer's Forum at the Friar's Club in Beverly Hills, CA, Jerry was called the JokeDoctor because of his keen ability to fix a joke. He can literally take a joke that dies and show you how to bring it to life!

Learn, Then Implement A Masterful Process

Learn the Joke Doctor's tried and true process for taking the seed of an idea and developing that idea into a joke or a bit.

Discover multiple ways to find inspiration for your material. What topics are usually best and why?

One of the reasons comedians fail is because their joke doesn't really have an angle. Figure out how to identify it quickly.

Use a confident approach to develop a premise that creates almost a magical opportunity to create jokes.

Choose the Possibilities for Laughter

Once you understand the fundamentals behind laughter, you'll be able to "see" the possibilities in getting laughs from your idea.

Once everything is in place you'll be amazed at how you will see "almost by accident" all the possibilities for punchlines.

The Weekend Comedy Writing Workshop will be immersive and interactive. An invaluable experience taking place over 2 super-creative days online in a Zoom Video setting.

Each day will be made up of engaging presentations and learning, where students will be applying the techniques and writing jokes, bits and other comedy pieces while receiving immediate expert feedback from the JokeDoctor himself. You'll feel inspired and you'll learn techniques that will benefit your creative, funny self for the rest of your life.

**Hours are subject to change. You will be notified if there are any changes.